I’ve been working on a 2D platformer called Platform Pixels for a while now and realized I had not yet written about it.

Platform Pixels is something that I started as a learning experiment. I had been playing around with HTML5 Canvas and became curious as to how collision detection worked. So I started writing a physics engine…

After a weekend of hacking, a basic (slightly broken) physics engine with simple movement controls was implemented. I was surprised at how fun it was to play so I kept working on it, eventually getting to the point where it was no longer just a fun experiment. It was my new project.

I decided to put some more time into it and release it as a playable game. A few more days of hacking yielded a level editor and a bunch of bug fixes. I added user accounts and an adventure mode with playable levels and persistent progress. It was done.

I still have yet to figure out what the final game will be. The adventure mode isn’t as fun as I’d hoped, and it requires the user to register an account before playing (which sucks). For now though I’m pleased with it. I’m going to start posting some tutorials of things I learned from the experience so stay tuned. For now I’ll leave you with some screenshots. 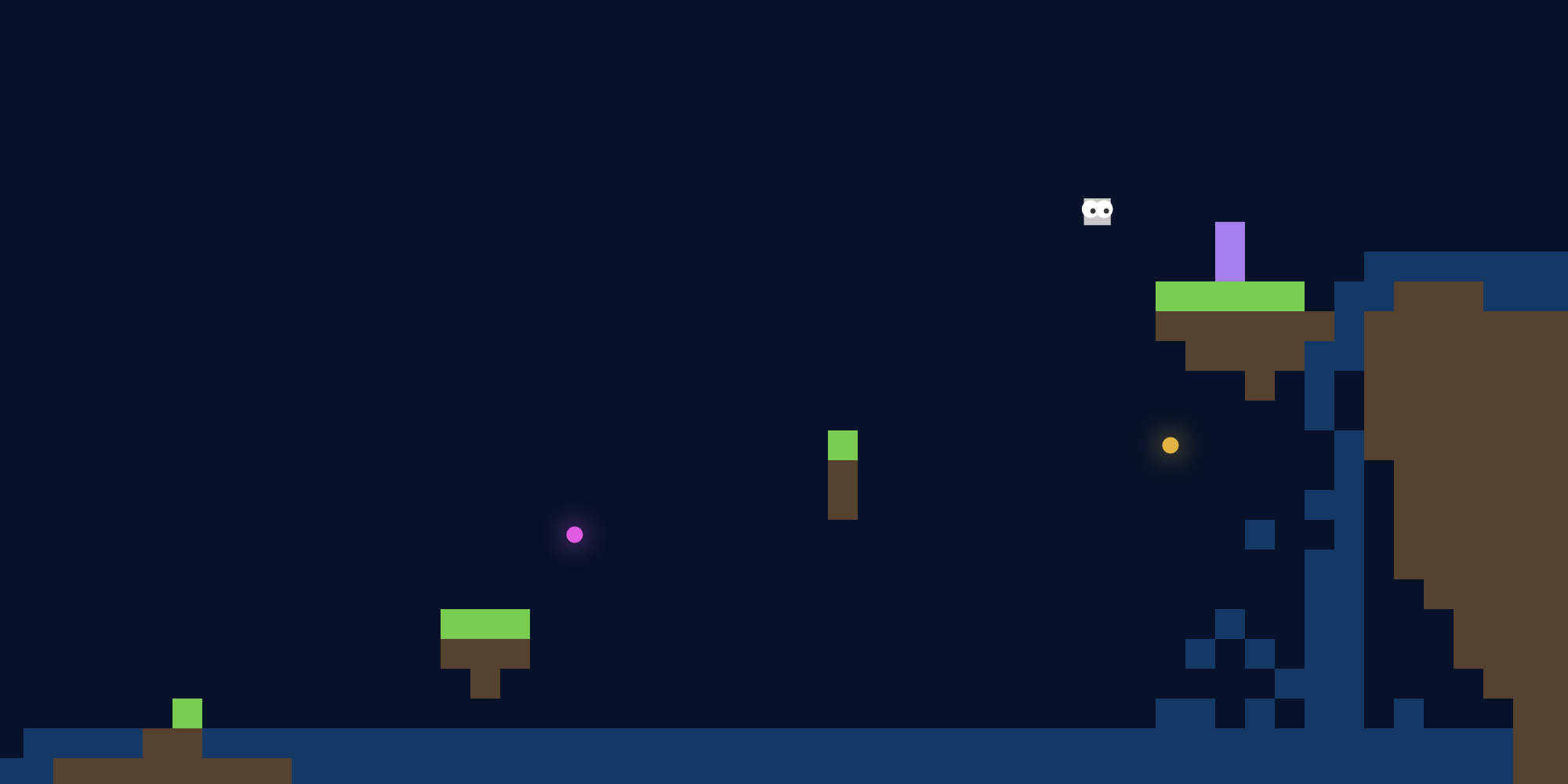 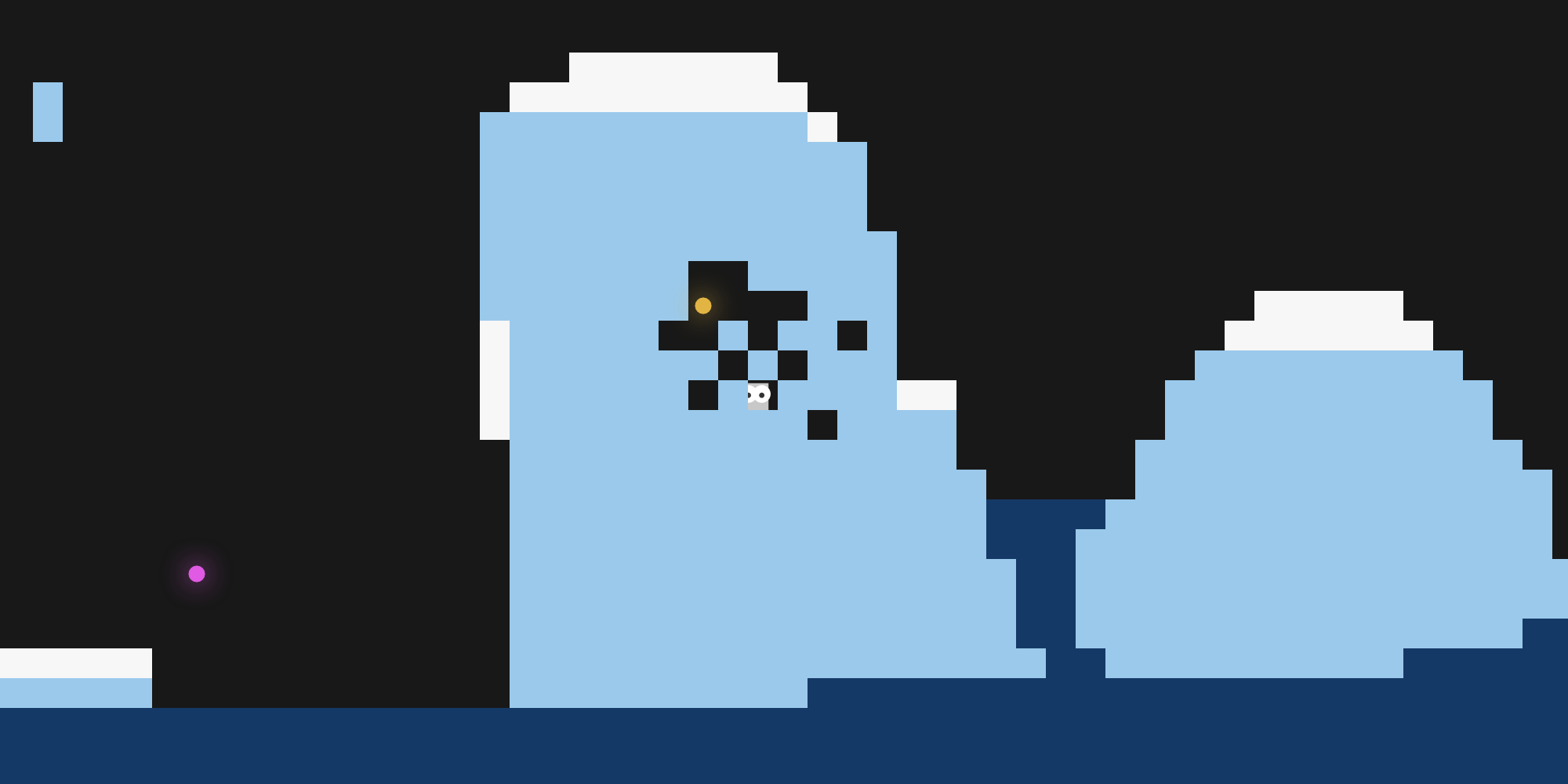 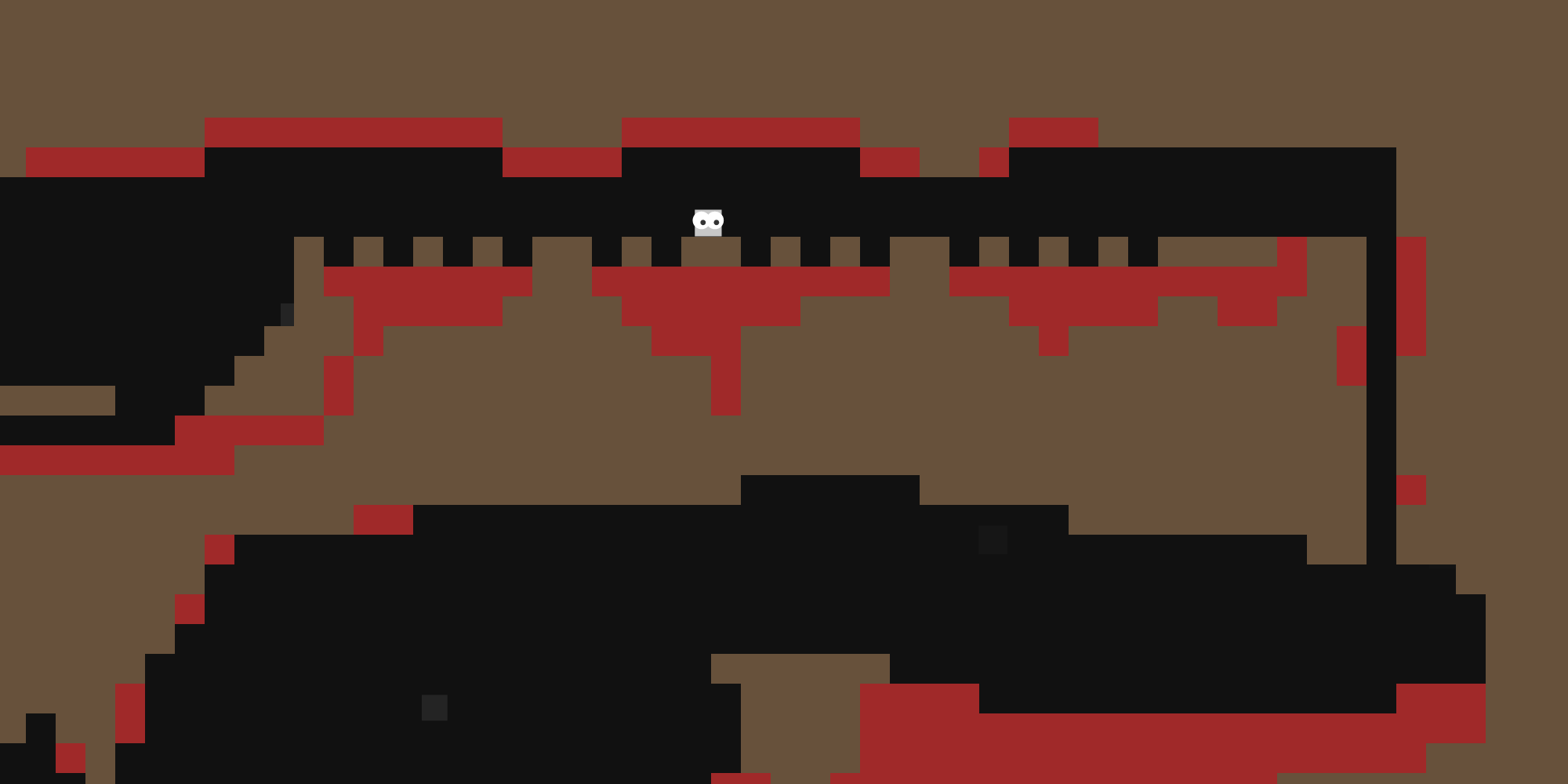